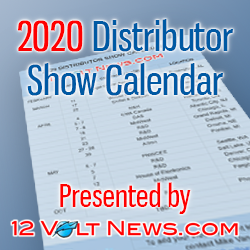 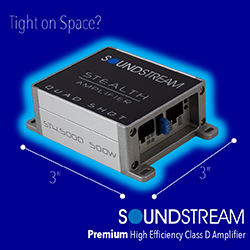 Now in its fourth year, the SEMA Young Guns competition is open to anyone ages 27 or younger (as of Nov. 6, 2020) who builds their vehicle primarily on their own. Interested builders are encouraged to register immediately for the opportunity to compete among their peers at the Spring Break Jam event.

Applications to participate must be submitted online at www.semayoungguns.com. SEMA will then select 10 vehicles from the pool of submissions and reach out directly to the builders prior to the event to notify them of acceptance.

A panel of professional judges will choose one winner during the two-day event who will receive an all-expenses-paid trip for two to the 2020 SEMA Show in Las Vegas (Nov. 3-6, 2020), transportation of the winner’s vehicle, a designated feature spot at the SEMA Show and entry into the SEMA Battle of the Builders competition. The second- and third-place runner-up vehicles will still have the opportunity to be invited to the SEMA Show at the conclusion of the regional qualifier events in a nationwide fan vote.

For more information on the SEMA Battle of the Builders Young Guns Competition and to submit an application for an opportunity to be chosen to compete at a regional qualifying event, visit www.semayoungguns.com.

DIAMOND BAR, CA (11.18.2019) – Mike and Jim Ring of Ringbrothers in Spring Green, WI, took the top prize in the sixth-annual SEMA Battle of the Builders competition, which concluded at SEMA Ignited, the official SEMA Show after-party designed to celebrate the builders and showcase products from the trade-only Show.

For the second year in a row a 1969 Chevrolet Camaro beat out nearly 300 entrants in the internationally recognized competition that has unfolded during the SEMA Show in Las Vegas. The Top 4 finalists for 2019 came down to Jim and Mike Ring with their 1969 Chevrolet Camaro (Hot Rod), Randy Borcherding with a 1955 Chevrolet truck (Truck/Off-Road), Louie Shefchik and his 1968 Iso Rivolta (Sport Compact), and Young Guns winner Brad Swaney with his 1971 Chevrolet C-10. Each and every builder brought their A game this year and was recognized with trophies in their respective classes.

The four finalists of this years’ competition will be highlighted along with other featured builders in a new TV special SEMA: Battle of the Builders, scheduled to debut on A+E Networks’ FYI and HISTORY’s DRIVE block in January 2020 (time and date to be announced).

The 2019 SEMA Battle of the Builders competition included submissions from seasoned builders as well as new customizers representing an elite group of individuals who demonstrated extreme talent, creativity and craftsmanship in modifying cars, trucks, and SUVs. The Young Guns (builders 27 years and younger) category continues to evolve and expand, providing the next generation of builders with an opportunity to get their vehicles into the Battle of the Builders competition.

Industry experts RJ DeVera (Meguiar’s), Cam Miller (HS Customs), and Jeremiah Proffitt (Proffitt’s Resurrection Land Cruisers) were the competition’s judges and narrowed down the field of nearly 300 entries to the Top 10 in the remaining categories before selecting the Top 12 builds overall. The 12 finalists then took over judging duties and named the Ring brothers the overall winners.

For more information about the 2019 Battle of the Builders competition or the SEMA Young Guns program, visit www.sema.org/botb, www.semayoungguns.com or SEMA’s YouTube channel.

LAS VEGAS, NV (11.08.2019) — The Specialty Equipment Market Association (SEMA) has announced the Top 12 finalists in the sixth annual SEMA Battle of the Builders competition, the event that determines the builder the aftermarket community considers best.

The 2019 SEMA Battle of the Builders competition began with nearly 300 vehicles entered into the annual competition by vehicle builders and car customizers from across the United States. These builders represent an elite group of individuals who have demonstrated extreme talent, creativity and craftsmanship in modifying cars, trucks, and SUVs.

Industry experts narrowed the field to select the Top 12 finalists, who will now judge one another on Friday at the SEMA Show and vote to determine who will be named the Ultimate Builder of the 2019 SEMA Battle of the Builders competition.

The SEMA Battle of the Builders winner will be announced at SEMA Ignited, taking place after the trade-only SEMA Show closes, on Friday, November 8, from 3-10 pm , in the Las Vegas Convention Center (LVCC) Platinum Lot, located on the east side of LVCC (on Swenson Street, between Desert Inn Road and Sierra Vista Drive). Hundreds of vehicles will exit the Las Vegas Convention Center after the SEMA Show for the SEMA Cruise and make their way to SEMA Ignited. Formula Drift demonstrations, exhibitors, products and celebrities from the SEMA Show will be on-hand along with food trucks, music and entertainment. 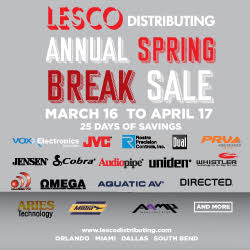 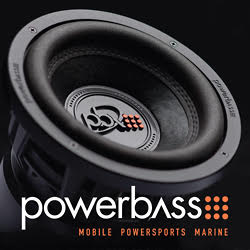 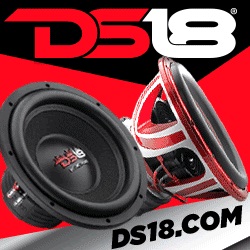 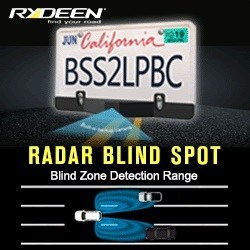 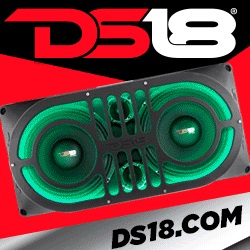 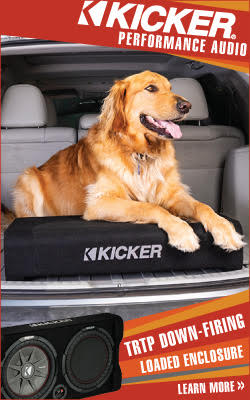